The Story Behind Main Beach

If ever there was a suburb which needed no introduction, it's Main Beach. And not just because it quite literally explains itself in its title – it's also because it's a seaside hamlet which has been beloved by locals and visitors alike since the glittering Gold Coast first came into its own. Main Beach History goes back to 1925 when lands were auctioned to construct holiday houses.

Situated at the northern end of the Gold Coast and the eastern side of the Nerang River estuary (the Broadwater), Main Beach was aptly christened with its moniker because it was the main surf beach to the area's first significant town settlement, Southport.

Main Beach both basks in its rich history and modern diversity. Residents are often long-term too – because once you live in Main Beach, it's hard to part with its vibrant village atmosphere. Home to some of the city's heritage-listed gems and the tourism mecca that is SeaWorld, it's also a haven for a happy lifestyle. Meander through the leafy Macintosh Island parkland and spend some time soaking up the sun on patrolled beaches. Shake off the sand and discover why this idyllic hamlet has a renowned reputation for boutique shopping and afterwards, explore the myriad of bars, cafes and restaurants which grace the tree-lined Tedder Avenue or fringe the waters of the river or ocean which encase this iconic suburb.

Marina Mirage is a designer shopping destination in the heart of Main Beach. Here, spoil yourself with over 70 high-end boutiques and restaurants which are as enticing as its spectacular waterfront location. Or enjoy a delicious meal overlooking the sparkling Broadwater at the Southport Yacht Club.

The palm tree lined Tedder Avenue is a favourite local haunt for shopping and dining, too. Feast with friends, morning, noon and night, in a setting that offers an enticing array of delicacies from succulent seafood to Indian or Asian fusion through laid-back, fun café fare.

If more casual fare beckons, enjoy a meal with an outlook encompassing the world-famous coastline from the Southport Surf Life Saving Club. Devour fresh fish and chips by the beach or sit down for a coffee and cake after a beach stroll at the charming Main Beach Pavilion.

Not just a slice of paradise, Main Beach is also home to several heritage-listed sites. These include:

The Gold Coast has long been synonymous with the beach. Coastal enthusiasts began flocking to the seaside in the 1930s as beach-going became an increasingly popular recreational pursuit. As a result, the Main Beach Pavilion was erected in 1934 and provided public bathing facilities. The Surf Lifesaving Club followed soon after, in 1936. Situated just off MacArthur Parade, it provided dormitory space, equipment shelter and club room facilities for the surf lifesavers.

Situated on Main Beach Parade, the cable hut was added to the Queensland Heritage Register on May 3, 2007. Part of the Pacific Cable Station, which was built in 1902, represented access to the world. Faster, more secure and much more affordable communications between Britain and Australia could now take place. It ceased operation in 1962, but the small brick Cable Hut structure still stands proudly on the small grassy reserve on Main Beach Parade.

This former workshop and slipway located on Seaworld Drive were added to the Queensland Heritage Register on August 31, 2001. Only the remnants remain now, but there was a time where the Humphreys boatshed was the most northerly building on the Spit. It also became something of an institution amongst local and visiting "boaties" and was one of Broadwater's few flourishing waterfront industries.

Raptis is one of the Gold Coast’s most experienced and progressive developers. For more than forty years, they have developed and constructed some of the most iconic landmarks along the Coast and have substantially shaped the city’s distinctive skyline. The Raptis name is synonymous with quality and stylish living and is acknowledged for introducing new trends. Many developments have received industry recognition at both a local and national level. Importantly, the Raptis legacy is founded on family values and while father and son, Jim and Evan, spearhead the company’s growth, the overall success of the company is attributable to a dedicated team of professionals. This entire team has decades of experience in development, design, construction, sales and property management. 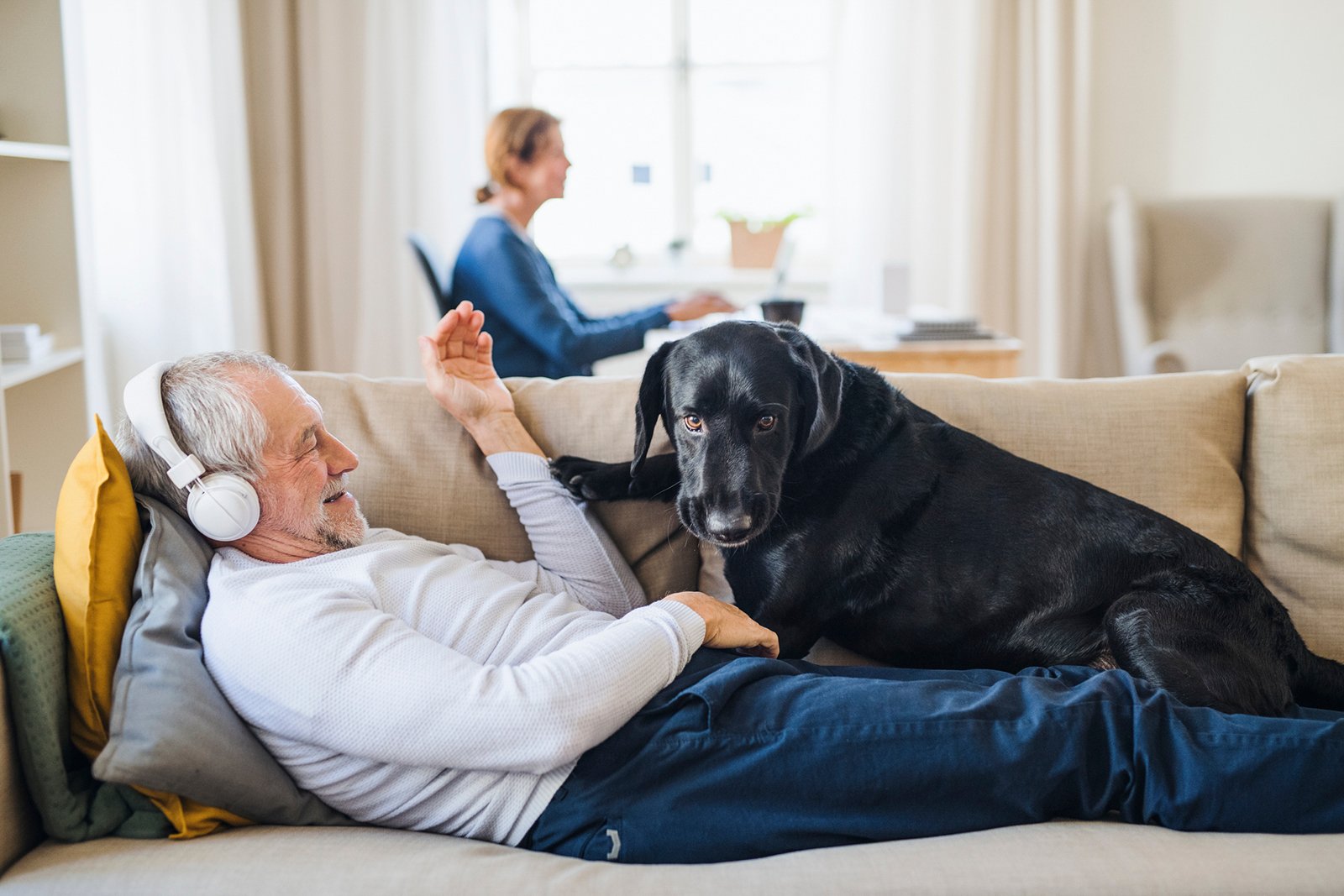 A guide to downsizing

A property can have two different valuations, Market Valuation and Bank Valuation.