In March 2005 the Raptis Group added a new dimension to its portfolio with the acquisition of the ANA Hotel.

The Holiday Inn Group was appointed to operate the hotel.

Raptis embarked on a program of refurbishment of the hotel, starting with the Sirocco restaurant in October 2005.

The lobby, porte cochere and rooms were transformed as part of this modernisation program.

The hotel has since become part of the Outrigger chain of resorts.project was 30 weeks. 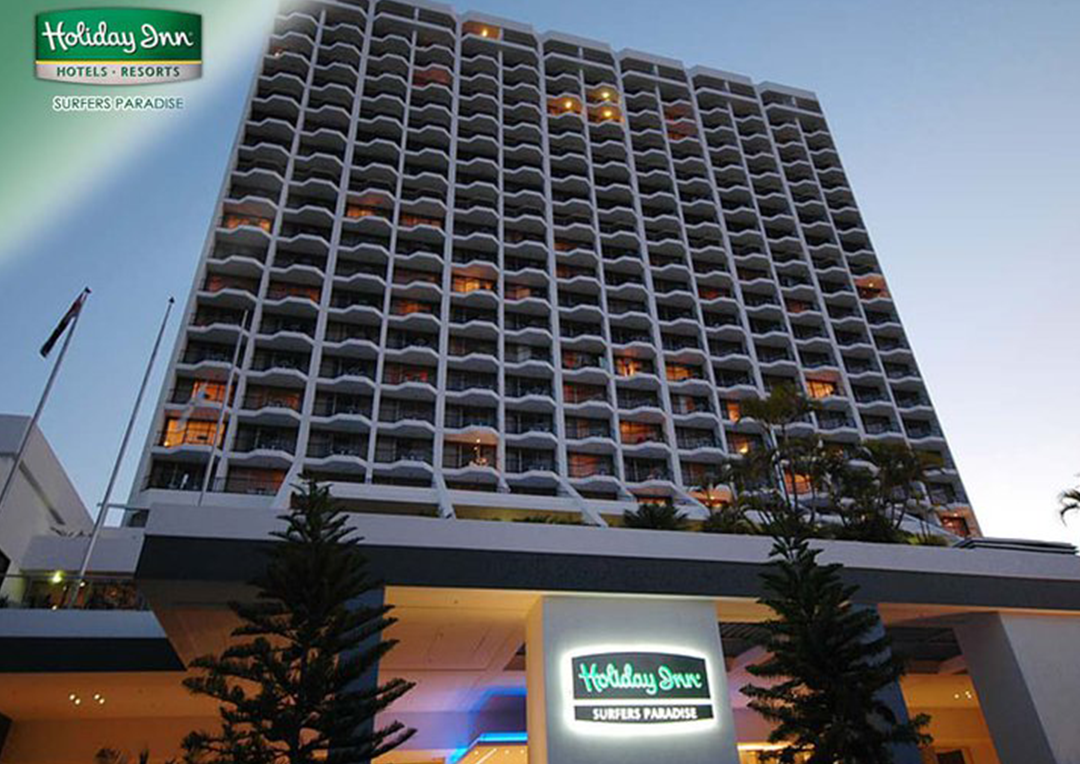 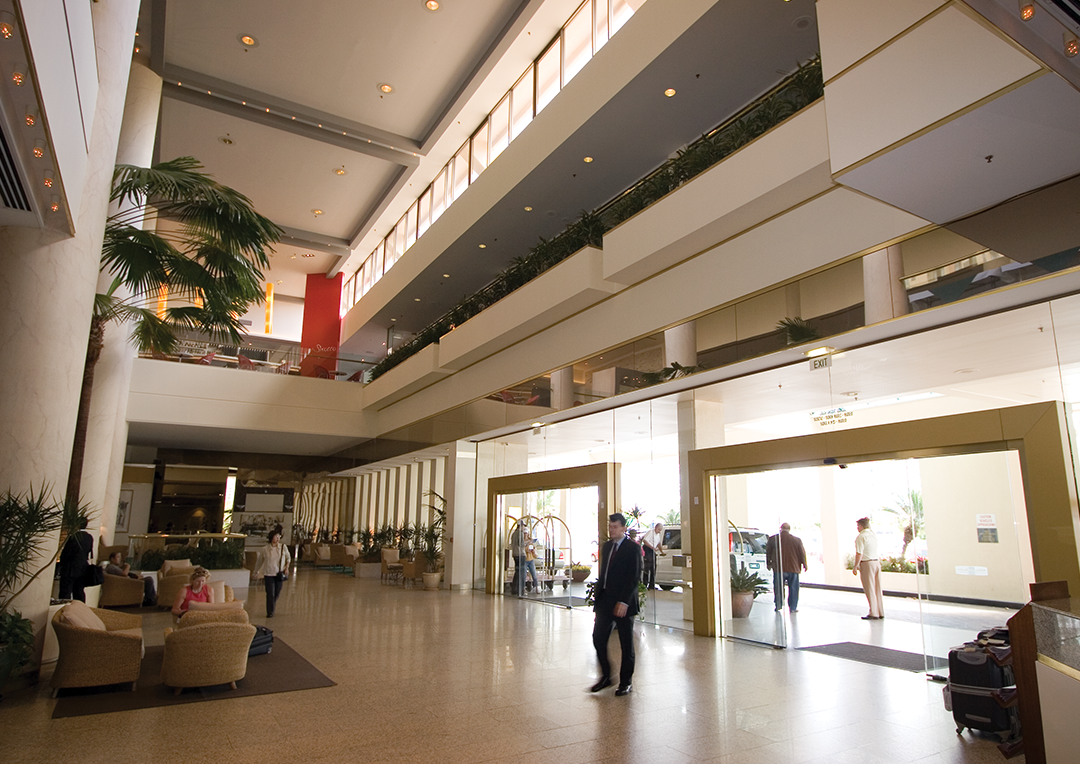